Last night as I was pretending to sleep during a bout of insomnia, some of my worst memories resurfaced.

My early adulthood was traumatic. I was married at 20 and had my first child at 21. We scraped by on food stamps, his full time service industry job and my two part time, slightly better than minimum wage jobs. Before I was done nursing my first daughter, by some miracle (because the relationship had deteriorated by then) I was pregnant with the second.

That pregnancy was the most isolated I have ever been. My Aunties, cousins, and Grampie were my only local family, and I didn’t tell them or my Mom, Dad or Stepmom that I was alone with my toddler every day. That things were combative or sullenly quiet every evening. That many evenings he would go back out and I would be alone again with my suicidal thoughts. Only the love for my growing, talking, snuggly child kept me going.

In that state, I mostly felt shaken, broken, and vulnerable, but a couple times I lashed out in ways I deeply regret.

I filed for a legal separation a week after my second daughter was born. My Mom and Dad flew out and helped pack the house in a weekend. I was unwilling to file for divorce, since my only goal when I married so young was to give my child(ren) an in-tact family, and I held out languishing hope that we could reconcile.

I spent that summer in Maine, partly in my Aunt and Uncle’s loft, and partly at camp. Two babies in diapers and an existence of sorrow and rage.

Their Dad was lost at the time, unsure of his place in the world or as a father. I was lost and depleted, too, but I at least knew he needed to be in their lives if they were to have their best chance at a healthy life. I vowed never to speak ill of him in their presence, because I had appreciated that from my parents regarding their divorce. Beyond these, I didn’t know what to do.

I returned to San Diego at the end of that grievous summer, with no job prospects, a lot of pain, but a glimmer of hope for the future that I felt at the core of my being. It ran deeper than my sadness and fear of the unknown.

For a long time in the early years following that decision to return, I mostly regretted it. Within a couple years we were battling over custody of the girls. I wished he would disappear. I wished he would remarry and have other kids so I could have “my” two to raise without him. I felt so betrayed, I didn’t want him to have any influence over them. As terrible as it is, my blame at him for my status as poor, body-ruined, life-ruined young divorcee made me wish he was dead – or at least that he would take off to sea captaining boats like he wanted at one time.

After the passage of that phase of angry existence and we reached some court-ordered stability, I was able to let go of some of the inner turmoil that had so consumed me. I began to cling to the hope of that first summer and the slightest positive vision I had – that one day, we could coparent and celebrate the girls without being skeptical, mistrusting, or critical of one another. That we could have birthday parties for them together.

I didn’t know how to get there, but I wanted it.

For years we would still have occasional blow-ups over holiday schedules or other issues. We could still quickly wound each other, and we were both acting in fear of not enough time with our girls. But sometimes after an angry email, he would pick up the phone and call me to neutralize the toxicity. Or sometimes, I would apologize first (even when I didn’t think it was fair, or I thought he was more wrong.) We began to value peace and respect more than being “right.”

We both dedicated ourselves to being healthier for the sake of all of us. A combination of those, the support of my Mom and the girls’ stepmom, and grace has brought us to a beautiful place, nearly 17 years later, where we are truly family. Love lives in our homes and our hearts.

I couldn’t imagine if people knew the details of how we acted toward one another at our worst, gossiping about us, taking sides, and passing judgment. Who we were back then – shaped by elements of our childhoods and our not-yet-adulthood that did not prepare us for relationship success – it wasn’t pretty. We would both be “justified” in holding our grudges or blaming, but then we would be stuck with the pain and bitterness.

I don’t want to think what things would be like for my girls or who they would be without their father. He taught them to stand tall, shoulders back, and to walk with confidence in this world. He has created opportunities and encouraged them through regular family conversations about countless issues to find their own voices and to take up space comfortably. He has instilled in them the pride of their heritage through his side of the family, and he has warned them to avoid mistakes he has made in life.

This doesn’t scratch the surface of the loving force he has been in their lives. I couldn’t see back then how he would step into the role of father. I deeply regret the stretch of time that I angrily wrote him off, focused instead on my own survival – the circumstances of which I thought were 99% his fault. Now, I love him, his wife is as beloved as a sister to me and I’m grateful for her help raising the girls, my Grampie is their Grampie, and my Mom has been the glue. The girls have maybe had TOO much supportive parenting from our collective approach, but we laugh at ourselves, too. It’s good.

I have heard snippets of conversations lately from people who are looking at the deeply personal marital situations of others and drawing conclusions. I hear gossip at work about such things among people I don’t know sometimes, and it makes me a little sick. I know there are people specifically trying to tear apart others for unrelated reasons, and they’re justifying it with tortured logic. It is so destructive, and speaks to the character of those gossiping more than those trying to rebuild their lives.

Instead, let’s help each other rise to our better angels. If we lift up and see the best in each other, especially other parents, we help create a healthier community for children. It’s a gift to the next generation.

If you are a friend going through a relationship at its most toxic, it can be better. You can help make it better in time. This does not define either of you forever. A relative short stretch of not being your best will not ruin your child(ren) for life. Dig deep and find some true care and respect for your former partner. The effort will not be wasted, and healing is accessible.

Sara’s note: This is a re-post, shared via Facebook one year ago today. Children are not pawns, and when charged statements about personal matters are made, it is important to question the motives of those spreading the (likely skewed) information and speak directly to the subject whenever possible.

The next generation deserves better.

… and we all need healing. 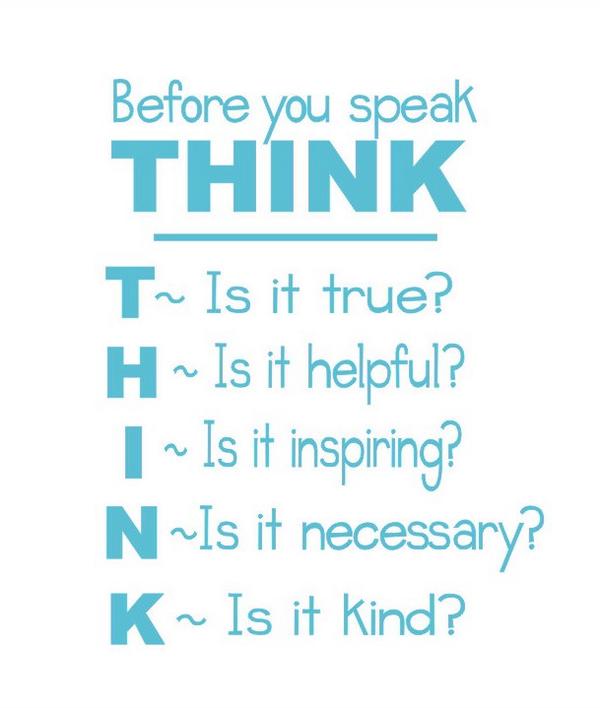 Maine girl at heart, always, living in San Diego. You can take the girl out of the woods...
View all posts by earthysara →
This entry was posted in Uncategorized and tagged coparenting, divorce, forgiveness, healing, restorative justice, transformative justice. Bookmark the permalink.